Dubai plans to become the happiest city in the world. It goes without saying that the area where you live contributes a lot to your happiness and well-being. Happiness depends on a number of factors and there is no simple equation to calculate it, so to find out which Dubai neighbourhoods have the happiest residents in 2018, ServiceMarket, the UAE’s leading marketplace for home services, recently surveyed close to 2000 residents in the Emirate. Each neighbourhood was rated on 19 different attributes, which included the quality of facilities, sense of community, child-friendliness, greenery, and the availability of public transportation.

Which areas had the happiest residents?

With an overall average rating of 4.16 out of a maximum of 5, Emirates Living (Springs, Meadows, Lakes, Greens, The Views, and Hills) topped the list of the highest rated areas in Dubai because it has an abundance of green spaces and amenities and gives residents a sense of community. It was closely followed by JLT/Jumeirah Park/Jumeirah Heights with a rating of 4, which scored highly for the quality of the apartments and access to restaurants. Silicon Oasis, the third highest rated area, has newer and spacious residential buildings with low rents, which means that they offer good value for money. It’s also a big business hub, so another reason could be that a lot of residents enjoy living near their workplace. These highly rated areas are also very central and their residents have easy access to public transportation, restaurants and supermarkets. Based on the results of this survey, the highest rated areas are as follows:

What were the lowest rated areas?

Rated poorly in terms of the amount of traffic, proximity to schools, and facilities, International City was the lowest rated area in Dubai this year. Satwa also scored poorly due to lack of greenery, low quality of facilities and traffic congestion. Deira/Al Mamzar was the third lowest rated area in terms of the proximity to schools, facilities and greenery. These areas are densely-populated and generally have older, lower quality apartments.

How does this compare to the 2016 findings?

Motor City had the highest overall average rating last year. For the purpose of this year’s study, Motor City was grouped with Sports City and Jumeirah Golf Estates, but on its own it still has a very high rating of 4.27. The Greens, as part of a group or on its own, has managed to remain on the list of top 5 highest rated areas for three consecutive years. Emirates Living has climbed from the 3rd to the top position.

What are the highest rated areas for families with children?

While picking a suitable area, most parents are likely to consider factors like the proximity to schools, sense of community, child-friendliness and security. Based on these factors the top three areas for families with children are Emirates Living (Springs, Meadows, Lakes, Greens, The Views, and Hills), Silicon Oasis, and Jumeirah/Al Wasl/Um Suqeim. On the other hand, International City was rated as the least suitable area for children.

What are the highest rated areas for a healthy lifestyle?

A lot of people now pick residential areas that would allow them to have a healthy lifestyle. If you consider factors like health facilities such as swimming pools and gyms as well as greenery, walking possibilities and noise levels, then the areas with the highest ratings are Emirates Living (Springs, Meadows, Lakes, Greens, The Views, and Hills), JLT/Jumeirah Park/Jumeirah Heights, and Silicon Oasis, whereas Tecom and Satwa have the poorest scores.

Which areas have the best homes?

In terms of the layout, size and finishing of homes, the highest rated areas in Dubai are Downtown/DIFC/Business Bay, Sheikh Zayed Road and Trade Center, and Dubai Marina and Sufouh On the other hand, homes in International City, Deira/Al Mamzar and Satwa had the lowest ratings.

What were the attributes that the areas were rated on?

The survey focused on the following 19 attributes:

If you’re planning to move to one of the highest rated areas in Dubai, then be sure to get free quotes from multiple movers and packers on ServiceMarket, which only features reputable moving companies in the UAE. 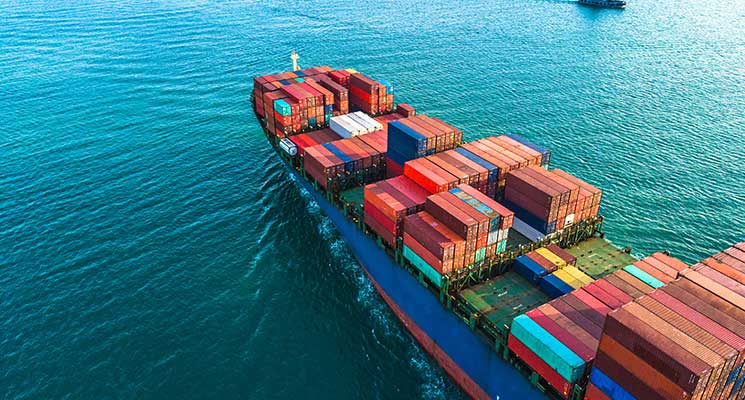 When it comes to an international move to Lebanon from Dubai, anyone who wants to make a well-informed decision will have several questions about the shipping services. These… 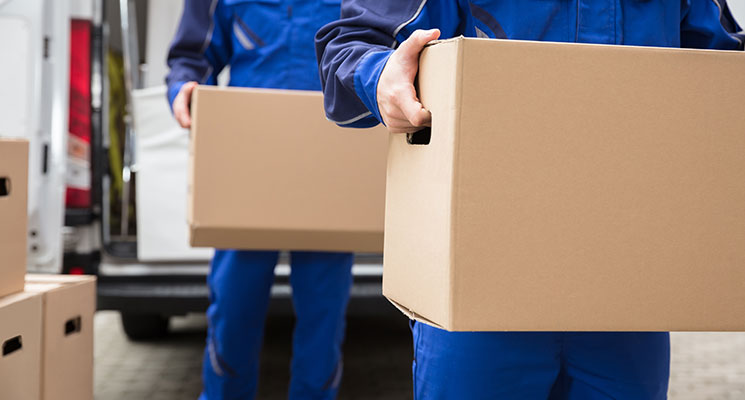 When it comes to villa moving in Abu Dhabi, there are so many costs associated with relocating to the city including rent of the transporting truck, the price… 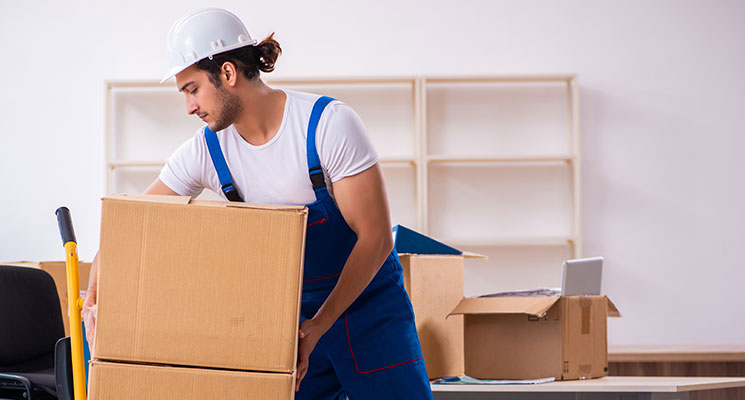 Office moving is an arduous task with lots of things to do. If you are an Abu Dhabi-based company looking to relocate your office, why not take the… Any time you move from one country to another, you can expect a bit of a cultural shock. An international move to the UK from Dubai is no… 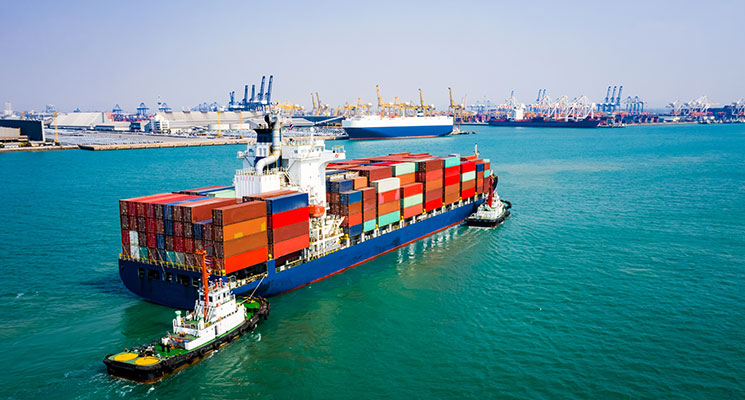 If you are moving to Dubai from another country, the experience can be a roller coaster of emotions. Without the help of reliable international movers, the tasks at…

Moving to one of these areas?
Get a quote now