It is considerably easier to travel than to relocate from one state to another. There will be certain obstacles along the way that you will need to overcome if you are thinking of moving from Abu Dhabi to the United States.

The cost of living, though, will probably be your primary issue. After all, you don’t want to be clueless about the possible expenses in the United States before you relocate from Abu Dhabi.

The cost of living includes everything like taxes, food, shelter, medical expenses, clothing, and electricity bills. It is advisable to do proper planning to finance all of these before you land there.

The taxation system in Abu Dhabi differs significantly from that in the United States. In Abu Dhabi, you do not have to pay income tax. However, the situation in the United States is quite different. Individual income taxes, sales taxes, corporate taxes, and other taxes exist. Hence it influences the overall expenditure of living.

But other than taxes, what are the things that affect the overall cost of living in the US after relocation from Abu Dhabi?

This article compiles some of the major factors contributing to high living costs in the US.

Transportation is the most significant contributor to the high cost of living in the United States. The dependence on middle eastern nations for fuel, oil, and gas is the foremost cause for high transportation costs.

The United States has to import these resources to power machinery and automobiles. In contrast, the oil and fuel production center is in Abu Dhabi. The enormous differential in transportation costs between the US and Abu Dhabi is due to increased imports of oil.

The reason for such high childcare costs is inflation. Since it is a labor-intensive sector, the cost is determined by the number of children, their ages, the number of hours required, and the professionals’ level of expertise and training.

In the United States, education begins with debts and student loans. It is not a common practice for any student or individual living overseas.

Still, it is a highly acceptable approach for the US government to finance students for their educational programs. However, students in the United States have expressed worry about rising inflation and the number of debts they must repay, sparking a series of discussions in Congress.

After considering the key causes of the United States’ high cost of living, an essential element that eliminates all the reasons for not relocating to the United States is the “Quality of Life”.

In both states, the standard of living is nearly the same.

However, you can experience all four seasons and visit natural regions in the United States. You can also get access to world-class research facilities, libraries, and research institutes. These, however, are lacking in Abu Dhabi.

Both states, however, boast world-class architecture and medical facilities. You can’t deny that living in the United States is pretty expensive. That’s because it’s the commercial hub and has the luxury of being one of the most technologically advanced countries in the world.

Lastly, try to have a stronghold on all the finances. Relocating to the US will entail a number of sacrifices, but with patience and determination, it’s possible to succeed in this inviting country. 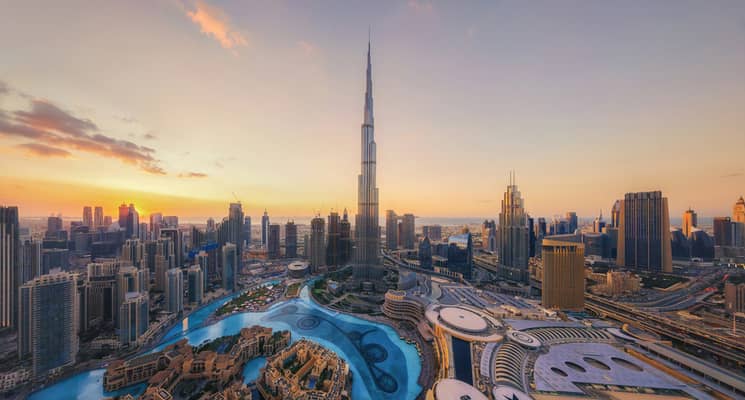 International moving to the UAE, whether it is Dubai or Abu Dhabi, will affect your financials and you should be prepared for it. This reference guide, prepared by… 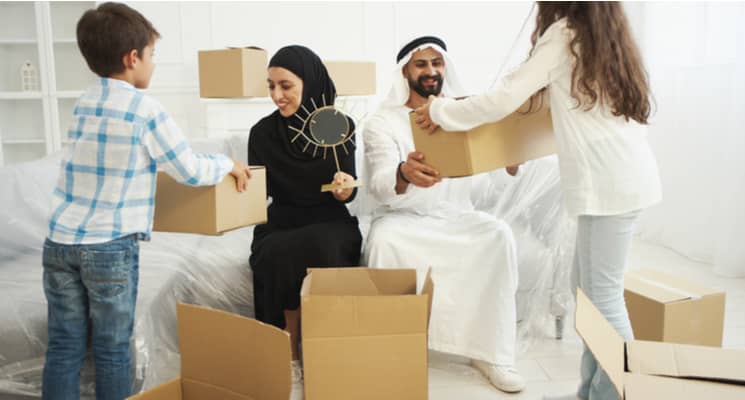 Moving from another country to the UAE, especially to a city like Dubai, can be an overwhelming experience. In fact, with any international move, not only do you… 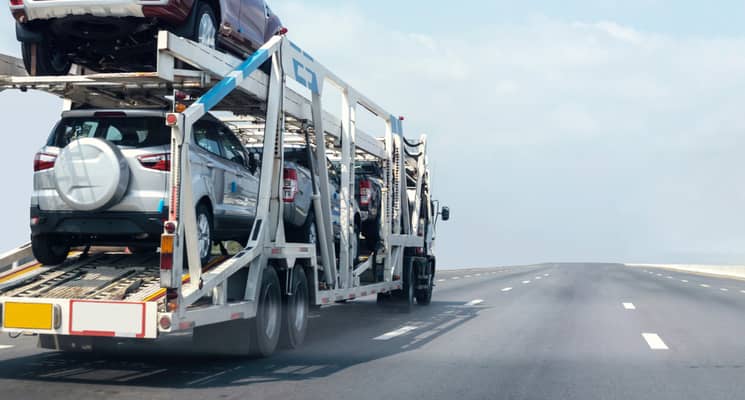 Living in Dubai for a considerable amount of time, chances are that you have your own car. But now that you are relocating, consider all your options before… 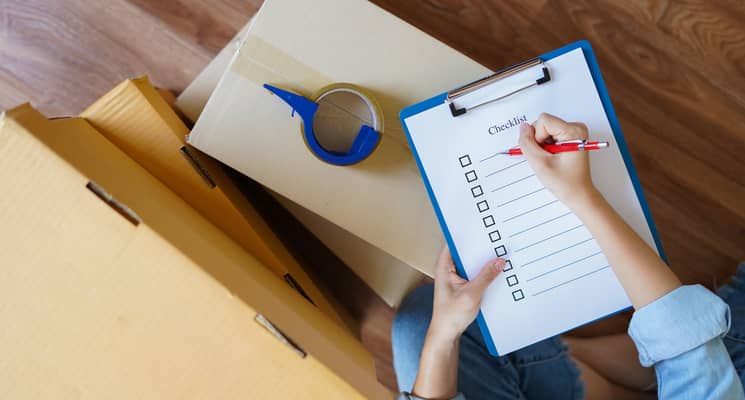 Are you moving out of Dubai? Use this handy leaving Dubai checklist to organize your international moving experience and learn easy solutions to all the mandatory and time-consuming… 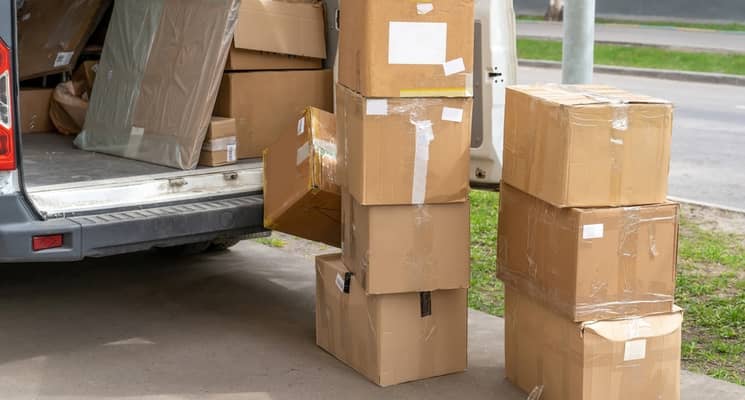 Are you moving out of Abu Dhabi soon? While moving places is exciting, international moving can be a hectic task, especially if you’re doing everything yourself. In that…

Looking for a moving company?